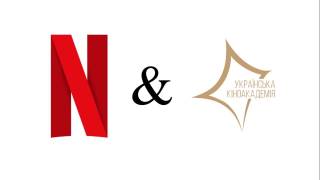 A few months ago, Netflix offered cooperation between the Ukrainian Film Academy and House of Europe under an EU program that supports creative industries with grants. As a result, two competitive programs for Ukraine emerged: one for $720,000 (creating scripts and online sessions with international film professionals), the other for €100,000 (scholarships and training). This is a very high-profile event for the Ukrainian market, which many have written about. And on September 15, the results of the competition were announced, and many figures of Ukrainian cinema were shocked.

We read the names of the winners and members of the Ukrainian commission and deja vu arises. The committee members, who are supposed to be independent and evaluate projects objectively, actually promote their projects. Some even several — one member of the jury was given $ 30,000 at once. And in general, the jury members appropriated (in fact, stole) $ 105,000. The UkrPress newspaper writes about this.

How was the selection? By what criteria were they evaluated? Who submitted projects? Remains a mystery. Therefore, we can say that 720 thousand dollars were stolen in the «best national traditions» of Ukraine. 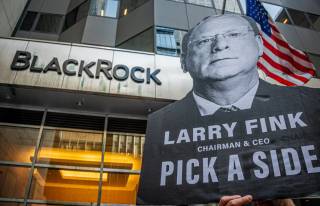 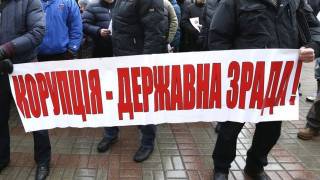 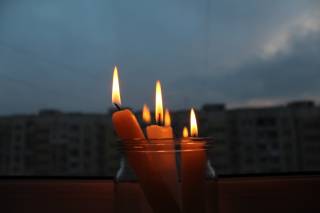 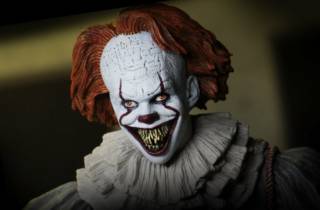 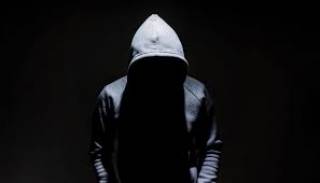 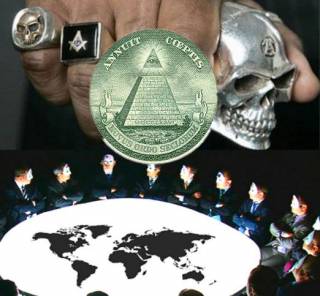 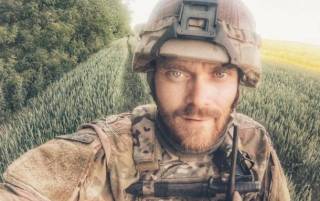 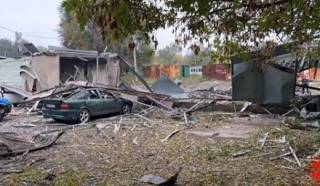 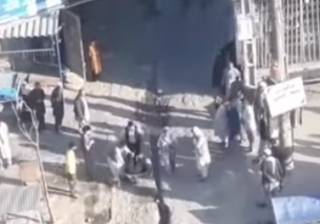 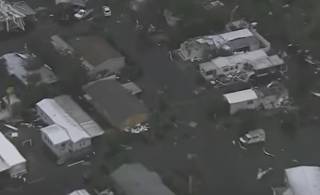 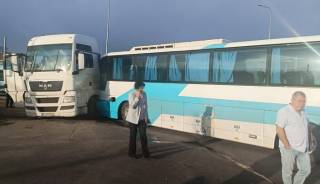 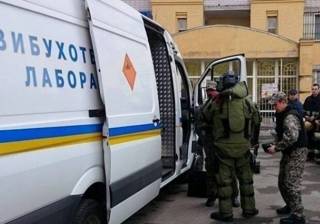 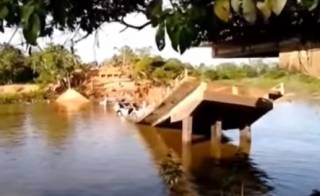 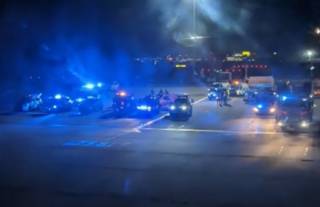 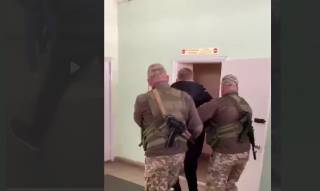